The continued growth at Contegra has landed the company at the 89th spot of the Top 150 Privately Help Companies in St. Louis. The article in the St. Louis Business Journal can be seen below. You can also see the article on their website here.

Contegra Construction was able to grow its revenue from $135 million in 2015 to $223.1 million in 2016 due to the expansion of its industrial sector and by focusing its efforts on a growing need for manufacturing and industrial distribution warehouses in the region, according to Eric Gowin, a primary owner of the company.

“We targeted large projects with national developers,” Gowin said. “We also completed large multi-family projects both locally and on a national level, which significantly increased our revenue.”

In 2017, the company will work on an expansion for Kuna Food Service in Dupo, Illinois; a new Bob’s Discount Furniture store in St. Ann, Missouri; and a redevelopment of the old Northwest Plaza property.

The company has four primary owners, Eric Gowin, Brad Barnard, Russ Henke and Dennis Araujo, but hopes to extend some ownership opportunities to the next generation of leaders at Contegra in the near future.

Add any jobs in 2016? Added one project executive, one project manager, three project engineers, two in administration and one superintendent.

Adding any jobs in 2017? One project engineer and one superintendent.

Contegra Construction was featured in the most recent issue of St. Louis Construction News. The article, “Employee Wellness by Design”, features Contegra as an example of construction firms that are making employee well-being and health a priority in the workplace.

“As a commitment to encouraging the company’s expanding millennial workforce to stay fit and active, Contegra transformed 4,000 square feet of warehouse space into a Crossfit gym”, says founder and President Eric Gowin. The gym is free to all employees and includes a personal trainer.

“Other wellness perks include a recently expanded break room with flat screen TV’s, a Starbucks-style coffee bar, catering in lunch once a week for everyone and hosting the occasional employee happy hour.”

Contegra’s recently completed Bramblett Hills project was featured on page 64 of Building Design and Construction Magazine. You can read the article online by clicking here. 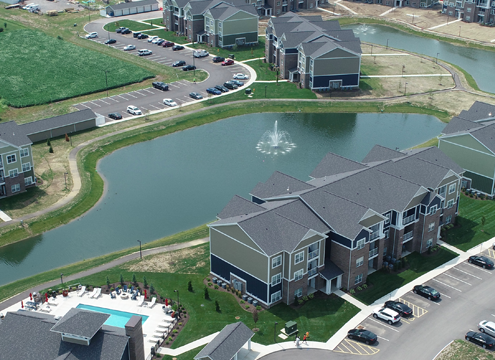 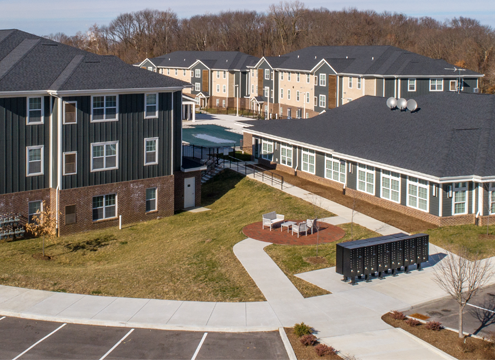 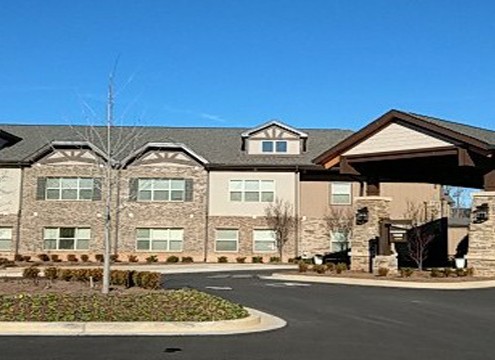 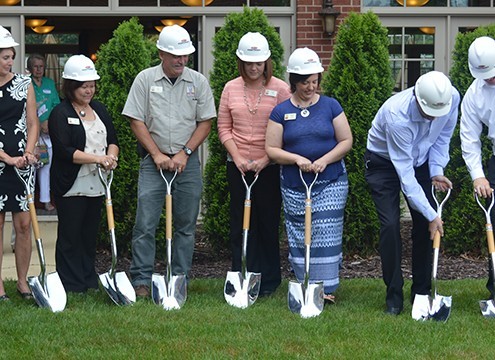 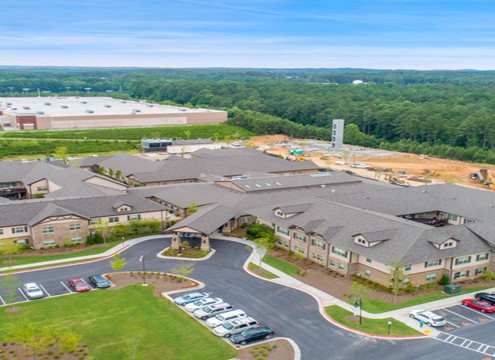