Contegra Construction Co. will finish construction on a $63 million retail development that will bring a Menards home-improvement store to Richmond Heights, Missouri, by the end of 2015.

The two-story Menards will include 215,000 square feet. A pair of 10,000-square-foot free-standing buildings and surface parking for more than 400 vehicles are also part of the project.

The Richmond Heights store will be Menards fourth in the St. Louis area. Contegra Construction Co. is the general contractor on this project.

© 2015 Real Estate Communications Group. Duplication or reproduction of this article not permitted without authorization from the Real Estate Publishing Group. For information on reprint or electronic pdf of this article contact Mark Menzies at 312-644-4610 or menzies@rejournals.com 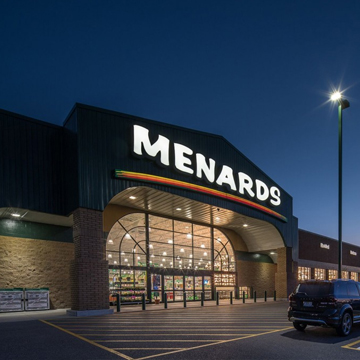